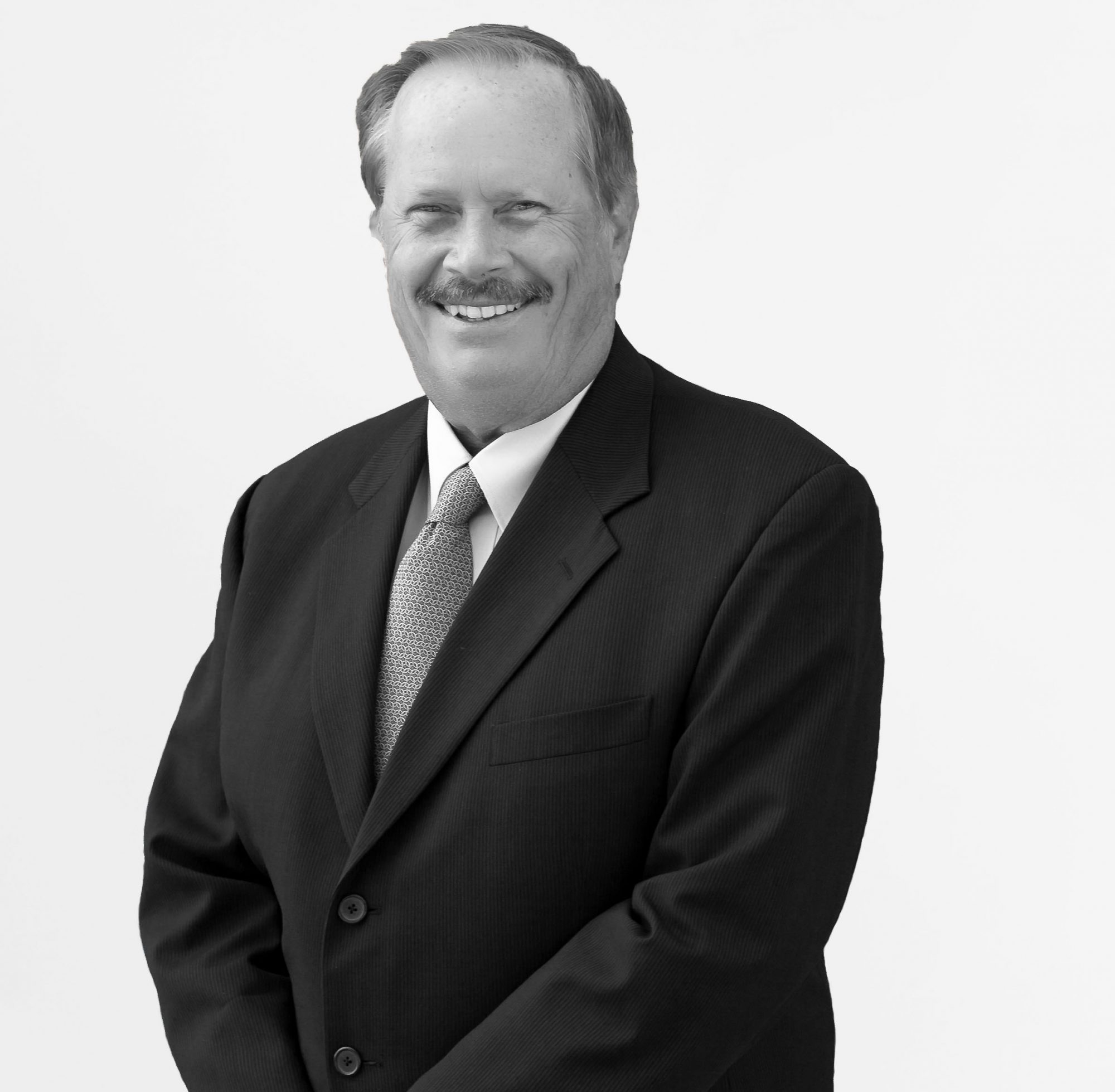 “Attention to detail—without it, you’re in trouble.” – Advice Paul lives by

When it comes to solving issues for school design, Paul is the one to call. He began as a teacher and administrative dean for Los Angeles Unified School District in 1973, progressing to become principal, dean and director at schools within Riverside Unified School District and subsequently the Assistant Superintendent at Chino Valley Unified School District before catapulting into a director role for facilities and planning. Schools matter to Paul, and his priority is to exceed expectations in each and every one of his projects.

As the Director of School Facilities Solutions, Paul is responsible for the marketing activities concerning Southern California school districts. Armed with over 40 years of combined experience in teaching, school administration and school facility planning requirements, Paul has facilitated districts’ capital improvement programs. He is heavily familiarized with numerous state government agencies that districts must deal with when having their projects planned, approved, funded and constructed. Paul received a Bachelor’s Degree in Mathematics from University of California, Davis, a Master’s Degree in Economics from University of Oklahoma and a Doctor of Education from University of California, Los Angeles.

In his spare time, Paul can be found working in his garden, attending theater, or spending time with his son, Scott. He also enjoys golfing and hopes to eventually shoot his age (he says he’s getting closer).

Master of Economics, University of Oklahoma

Back to Our Leadership