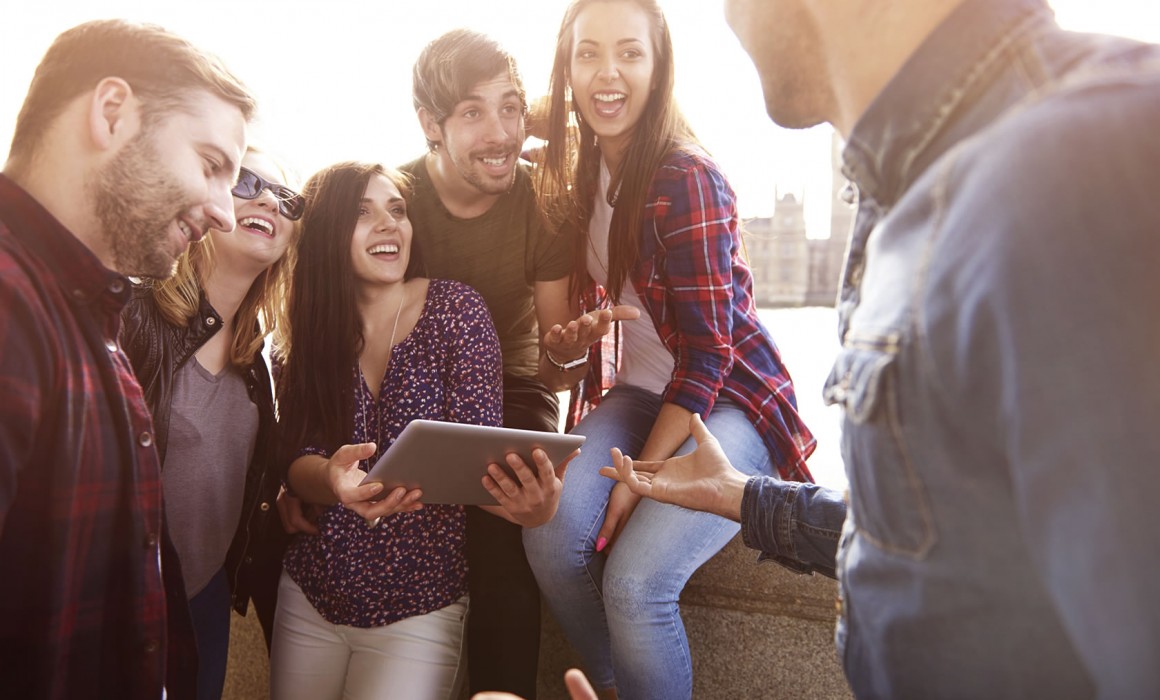 In July, Orange County was graced by the presence of the Dalai Lama for the occasion of his 80th birthday.

Over the course of several days, he led a series of discussions covering a range of topics including an education roundtable with academics, professionals in business and technology, and students.  The panelists’ conversation revealed a remarkable confluence between 2,000 years of Buddhist thought, as manifested by the Dalai Lama, and emerging trends in higher education.

The Tibetan tradition of education is premised on the training of the mind in order to cultivate compassion.  In modern parlance, we could substitute for compassion the words connectedness, empathy, understanding, or community.  It was noted that too often contemporary education has emphasized development of a clever brain to the exclusion of a compassionate heart.  Panelist Jerry Cohan, Director of Google Ideas, characterized the typical university as an ambitious, Type-A ecosystem that places a greater premium on titles and distinctions than on content and connection.  It was suggested that to develop compassion – or community or connection – as a reflexive attitude, the “mental diet” of students and educators must be richer.  Learning needs to move beyond the conceptual or theoretical into the experiential.

Such a perspective highlights the paucity of a strictly utilitarian response to the challenge of providing education in an era of diminished resources that is frequently espoused by critics who allege that colleges and universities are spending on everything but the classroom.  However, more or better labs and classrooms are, by themselves, insufficient, and the promised economies and efficacy of on-line learning have to date been demonstrated to be largely illusory.  Neither addresses the experiential component of educating the complete student – or the complete education of any student.  Thus the so-called academic “fluff” decried by those same critics – “luxurious” on-campus housing, dining halls, student centers, student unions, recreation facilities, and attractive open spaces - can be seen as essential components in support of the idea of the entire campus as the classroom.  If we accept that learning is fundamentally social, then the experiential value of all the spaces outside of the academic classroom per se – those spaces and places that support social interaction, chance encounters, and interdisciplinary collaboration; that contribute to recruitment, retention, and persistence; and that form the basis for long-lasting memories and alumni commitment – is self-evident.  It’s where the lessons from the academic classroom, real or virtual, are integrated into a student’s being.  Which is why, as a complement to the growing presence of MOOCs and on-line degrees, well-designed physical campus environments remain relevant, most especially to an already technologically-connected millennial and post-millennial cohort, in creating more compassionate, more connected graduates and more engaged citizens.

And this was the final take-away from the Dalai Lama on education: wisdom and compassion alone are meaningless unless they result in action.  Post-graduate engagement matters.  In this regard, the charter of Arizona State University, a leader in both on-line education and enlightened campus development, is especially resonant.  ASU aims to be a university measured “not by whom it excludes, but by whom it includes and how they succeed”, with its measure of success characterized by “research and discovery of public value… [that demonstrate] responsibility for the economic, social, cultural, and overall health of the communities it serves.”  Sounds like a commitment to which the Dalai Lama could subscribe.